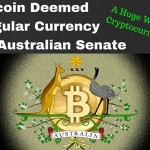 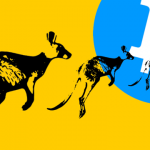 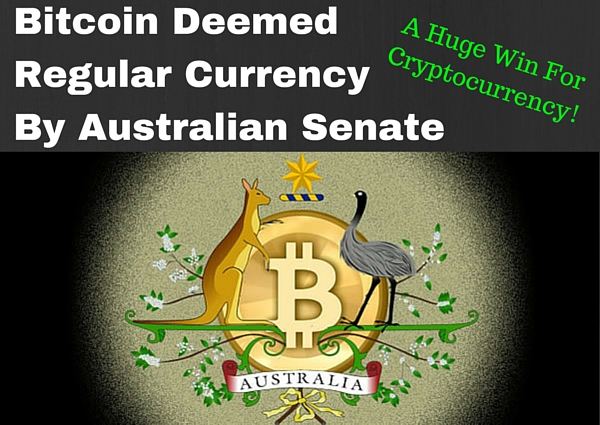 It’s now official. You can buy Bitcoins Australia!  The Australian Senate has officially deemed Bitcoin (cryptocurrency) as a regular currency that will be treated the same way as traditional currencies under expected proposals from the Australian government.

Also of note is that a Senate inquiry is set to overturn a ruling from the Australian Taxation Office (ATO) from back in July 2014 that officially classified Bitcoin as an ‘intangible asset’ for Goods and Services Tax (GST) purposes (as reported by the Australian Financial Review).  This event will give a substantial boost to local businesses that accept Bitcoin.

Buy Bitcoins Australia?  With Bitcoin Accepted, Any Cryptocurrency Is Now Fair Game.  Learn Why In My YouTube Commentary:

“The opportunities for trade, investment, high salaries, and world-leading skills are far more important [than any potential losses of revenue], and I urge the states to work with the Commonwealth to make what amounts to simple change,” Labor Senator Sam Dastyari, said to the publication.

“Without a doubt, the main benefit will be the confidence and certainty that removing a GST will provide to our digital entrepreneurs and the foreign businesses who want to set up here.  The Treasury minister needs to work with the states to make the changes necessary to bring our legislation into the 21st century.” 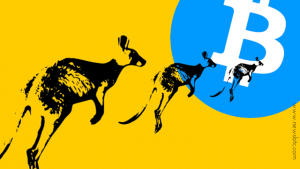 The ruling from the Australian Senate Economics References Committee into digital currency (predicted to be tabled for the week) will bring the country in line with the United Kingdom when it comes to how it treats Bitcoin and cryptocurrency.

The UK holds a favorable position when it comes to digital currency, which exempts them from the Value Added Tax (VAT).  This has already attracted cryptocurrency companies in the UK.  One of the latest companies to bring their headquarters to the UK was Australia’s most prominent crypto firm, ‘Coinjar.’

“If it is defined as a global currency, this would be a positive step to encourage the cryptocurrency market to continue innovating,” said Coinjar chief executive Asher Tan.  “The Australian Bitcoin market will significantly improve,” which is excellent news for the cryptocurrency world in general!

P.S. Want to learn how you can profit from the cryptocurrency revolution? Check out our FREE Cryptocurrency Mini-Course, just click the following link: