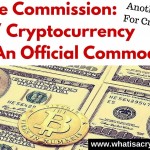 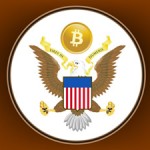 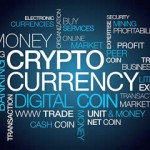 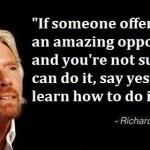 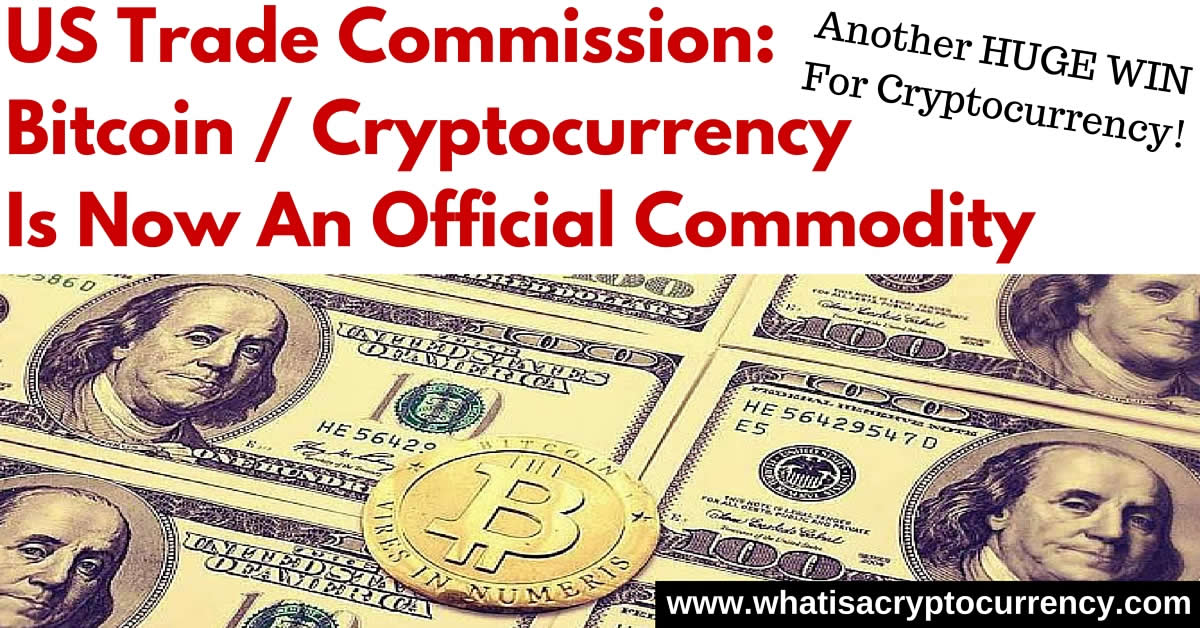 Buy Bitcoins US?  Well, you may be inspired to start taking a more serious look at how you can get involved with cryptocurrency as things continue to heat up in favor of digital currency around the world.

And with that, we have HUGE NEWS for Bitcoin and cryptocurrency industry in the US this week!

Buy Bitcoins US?  Watch The Following News Report To Learn How The US Trade Commission Just Classified ‘Cryptocurrency’ As A Commodity! 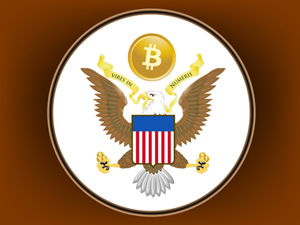 This decision (published here by the US CFTC) states that transactions made in cryptocurrency are now required to comply with CFTC regulations as well as the governing legislation called the ‘Commodity Exchange Act.’  Of particular significance are Section 4C of the Act and Part 32 of the regulations, which dictate that bitcoin operators in the US are now required to be registered as a Swap Execution Facility or a Designated Contract Market.

In the CFTC’s public statement about their decision, they said, “In the Order, the CFTC for the first time finds that bitcoin and other virtual currencies are properly defined as commodities.”

A San Francisco based bitcoin operator known as ‘Coinflip’ was simultaneously ordered to cease from further violating the Act by continuing to trade without complying.

CFTC Director of Enforcement Aitan Goelman said, “While there is a lot of excitement surrounding bitcoin and other virtual currencies, innovation does not excuse those acting in this space from following the same rules applicable to all participants in the commodity derivatives markets.” 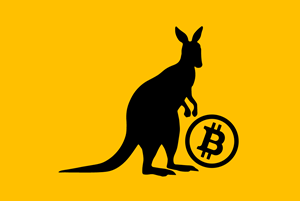 Just as recent as last year, the Australian Taxation Office (ATO) had ordered that bitcoin be treated as ‘barter.’  However, recently in September, the Australian Senate just called for bitcoin to be made an official currency.

The Australian Senate Economics References Committee argued that treating digital currencies as ‘barter’ essentially means that it gets taxed twice, which makes using it costly and uncompetitive.

The Australian Senate’s report stated, “The committee is of the view that digital currency should be treated as money for the purposes of the goods and services tax,” the report said.

And while all this is going on, the Commonwealth Bank of Australia (CBA) and many other banks around the world, including Barclay’s and the Royal Bank of Scotland, are researching cryptocurrency technologies. They are looking for how blockchain can be used to drive global finance at the same time as creating secure online payment services for the consumer.

These collaborating banks have recruited ‘R3’, the New York financial technology firm, to help design and develop ‘distributive ledger’ technologies based on the blockchain system that facilitates the trading of cryptocurrency.

CBA Chief Information Officer David Whiteing said, “These technologies have the potential to change the way we view not just payments, but business processes.”

“We also believe it will help and develop innovations we can’t even yet think of.”

Buy Bitcoins US? Buy Any Cryptocurrency That Offers You The Right Growth Potential. 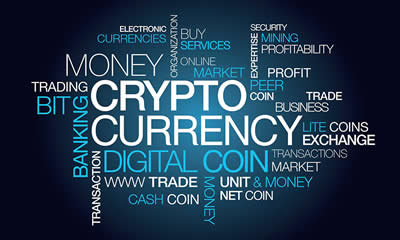 Well, maybe you don’t have to buy ‘bitcoins’ to profit from cryptocurrency.  I wouldn’t recommend it because the price is already so high.

You really would have wanted to get involved with bitcoin specifically around when it was first created, and it was worth only pennies per coin. Then you would have been able to gain powerful leverage with the increase in the value of the currency, very similar to that of a penny stock that breaks out with significant success. Except it’s a cryptocurrency.

Ever since Bitcoin was created and paved the way for the cryptocurrency trend/concept, many other coins have entered the scene. Thousands of newer cryptocurrencies have been created based on the same underlying blockchain technology.

There are many cryptocurrencies other than Bitcoin that have achieved a significant value in the market (100+ coins).  And there are only 5-10 of them that are leading the way and experiencing regular considerable growth.  But no cryptocurrency that has come after bitcoin has genuinely brought the technology to the next level until now.

What is significant about this new, more advanced cryptocurrency technology?  It allows for instantaneous real-time transactions!  Bitcoin and other cryptocurrencies can take up to 1-2 hours to complete a transfer.

What is also of significance?  The fact that this new coin is still only valued at pennies per coin just like Bitcoin was before it’s ascension to its current price of over $250 per coin (which created many millionaires out of bitcoin holders by the way.)

So this new cryptocurrency has brought a ‘better-designed mousetrap’ to the market, and we all have a limited time to get some before it rises, much like Bitcoin did, creating generational wealth and expand the global population of millionaires.

You’re probably wondering how to get more information about this new coin, aren’t you?

Are you still confused about Bitcoin, cryptocurrency, and the blockchain and how you can profit from it? Let me help you clear up your confusion and show you the way.

Check out my FREE Crypto Mini Course by clicking the following link: 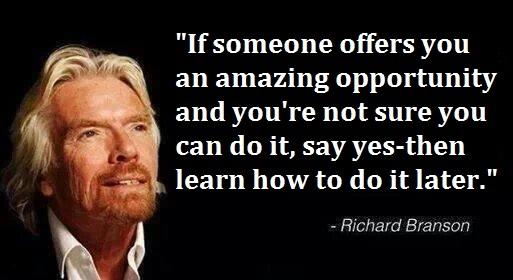 Stay tuned for more as I continue to educate the masses about the world of cryptocurrency!

If you enjoyed my blog post, please share it with your friends on social media and help to raise the awareness of the opportunity we all have to capitalize on ‘the future of money.’

P.S. Want to learn how you can profit from the cryptocurrency revolution?  Check out our FREE Cryptocurrency Mini-Course, just click the following link: